This is going to be a bit of a mixed review.  So without further ado, let’s get into it.

Fire Station Coffee are a Roastery based in Suffolk and it looks like they’ve been in business since 2013, but only begun roasting beans since last year. 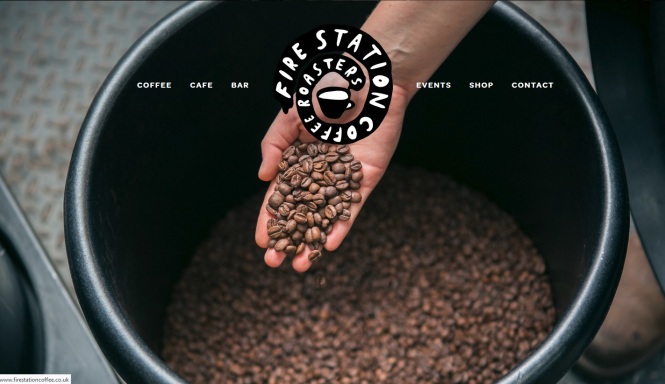 The shop design is straightforward enough and I had no issues picking what I wanted. One thing to note is that they don’t have a house blend of their own, only offering a selection of single origin coffees.  Currently they have the following to choose from –

Prices vary between £6 and £9 for a 250g bag depending on the type of bean you want.  Shipping is £2.40 (UK 2nd class post) or you can collect from the roastery itself. I chose the Ethiopian beans as I’m a fan of their coffees such as Yirgacheffe and Peaberry.

It took four days from placing my order (the 19th of October) for the coffee to arrive, hence my posting the Union review in the interim while waiting for this delivery to arrive. 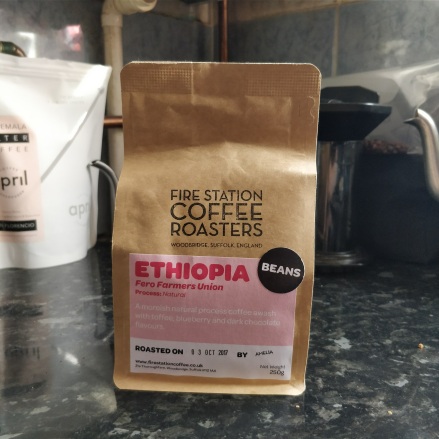 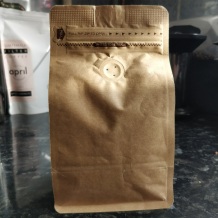 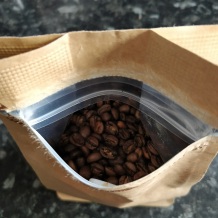 Again, a resealable bag, always a big fan of this for folks who don’t have a convenient place to store their beans, but here’s where the first little wrinkle shows up. If you look at the roasting date on the bag, these beans were already three weeks old by the time they reached me which is a fair bit of time.  There’s nothing on the Fire Station Coffee website or on their twitter feed (that I could see) that specifies their roasting schedule.

I reached out to them by voicemail first to verify if the date on the bag was correct, if they only had a limited roasting schedule or was this a mistake and an old bag had been sent to me, left my details and order number and asked for them to get back to me. If this is simply how often they roast, then fair enough! I’m not going to make a fuss about it, but it would be nice to have clarity so I could pass that information along to those folks who read my blog.  A couple of days passed and I received no reply.

I then reached out to them on twitter, quoting my order number and asking if someone could get back to me.  It’s been another two days and I’ve not received a reply and you know what?  That’s a real shame because regardless of how long ago it was roasted, this coffee was bloody lovely. 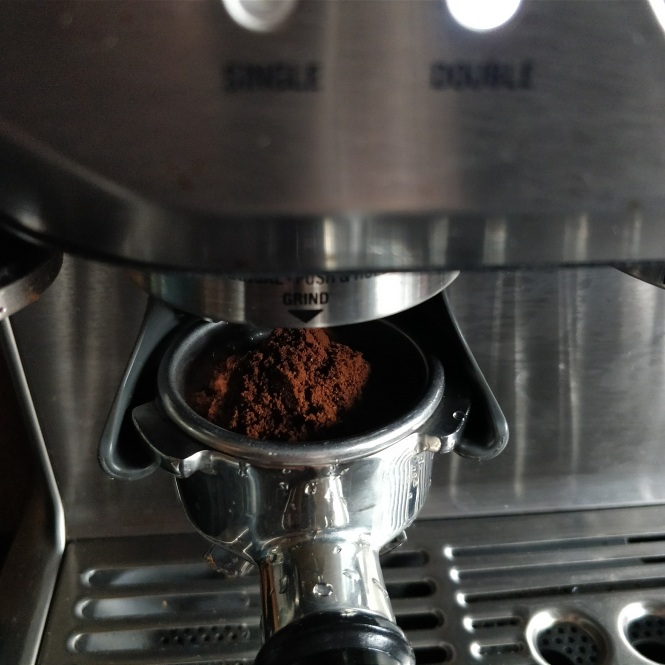 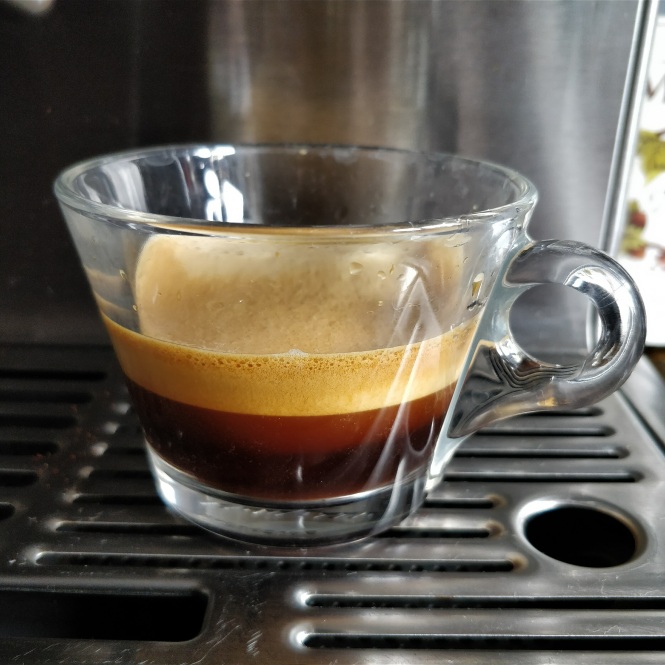 This was most definitely a bit of a Jekyll/Hyde coffee, and by that I mean that if you use it with water you get one flavour, and with milk you get another, both are bloody good.  So am I actually saying this is a Hyde/Hyde coffee? That doesn’t make much sense. Maybe it’s more of a Gandalf/Dumbledore coffee.  Both wizards, both very good at what they do, but very different in how they go about it.

Okay, that works. This is a Gandalf/Dumbledore Coffee. And I’m going to stop before I torture this metaphor any further.

When you make it with hot water, the blueberry tasting notes come through LOUD and clear. It was sort of like eating a blueberry muffin and then taking a mouthful of coffee right after. It was really, really nice and this is coming from someone who’s not a massive fan of blueberry.

But if you put it in milk, then the toffee flavour is much more prevalent and the fruity notes all but disappear, it’s almost like a completely different drink. In either cup, it’s a genuinely lovely coffee and one that I would normally not hesitate to recommend…except for the issues with contacting the company.

I’m really disappointed nobody bothered to get back to me regarding either the voicemail or the tweet so it makes it hard for me to recommend that you order from this roaster, as lovely as this bag of coffee has been (and let me state this again, it WAS lovely).  All I can say is that if you do order from them and you have any issues or any questions, getting a response from them might be difficult going by my own personal experience.

That’s it for now, folks, thanks for taking the time to read this review.  I’ll be back with another review in a week or so.